In this page you will find useful news and the hottest deals, special offers and coupons for Athens and other Greek destinations. Check this out before booking a hotel room or a flight ticket to Athens, Greece. 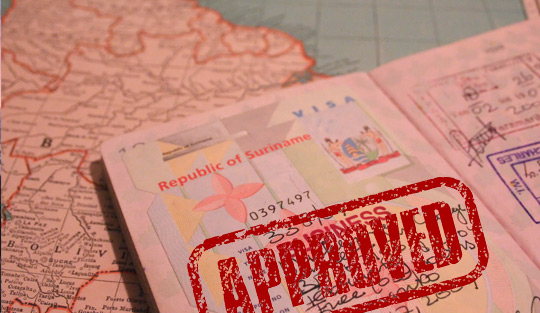 If you have booked your ticket for Greece or you plan to, you should consider the following information that provide some general visa rules. Citizens of most countries require a visa to enter Greece. It is always best to consult your travel agent or the local Greek embassy before travelling and if you do require a visa to travel to Greece, you should plan ahead.
Find your local Greek diplomatic mission by visiting the Ministry of  Foreign Affairs

Citizens That Don’t Require a Visa to visit Greece

The following do not require a visa to enter Greece: The citizens of the Schengen Area member states. Greece follows the Schengen Agreement and provisions for short-term visits. The Agreement abolished controls at the common internal land, air and sea borders and allows for movement by nationals of its member states without a visa for short-term stays of up to three (3) months. Airlines or other carriers, however, require a valid passport and or official national I.D. card or piece of identification issued by a public authority.

The Schengen Area member states are the following:

Citizens of the following EU and other European non-Schengen countries do not need a visa to enter Greece but they do need to provide a valid passport and/or official national I.D. card at the border and to airline or other carriers:

No visa is needed for holders of regular valid passports of the following non-EU countries who wish to travel to Greece and stay up to 3 months (90 days) inside a six (6) month period:

NOTE: When travelling to Greece on a tourist visa, visitors are required to have travel insurance that covers cases of medical or other emergencies for the duration of their stay. 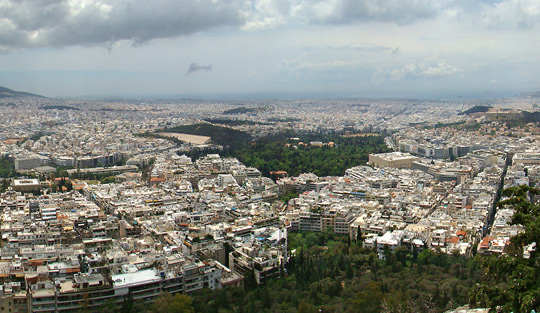 Athens, the city that managed to survive in the mists of time, is experiencing a change in its existence, old and new. In Ancient: the Acropolis, the famous Caryatids still in the process of maintenance recovery. The process will be open to the Museum until the end of the year. And New: This spring the operation of the National Museum of Contemporary Art starts, in the former brew-factory Fix. Moreover, the areas near Monastiraki and Kerameikos are full of life. Travelers, who visit Athens, have too many options for both accommodation and entertainment.

See all destinations offered by the NY Times here.


Huffington Post: Athens and Oia, cities must see once in your life - the top 50 destinations 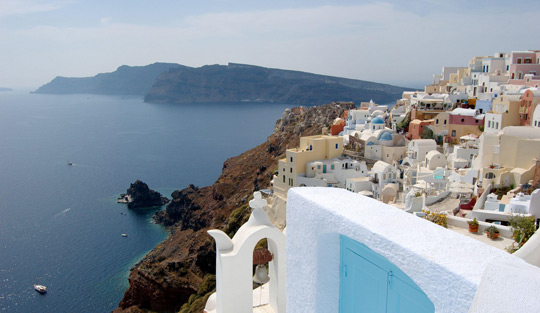 Daydreams or realistic plans for travel, everyone makes a list of places in the world who would like to visit sometime. Considering this, the Huffington Post took off his own driver. In the list of the 50 cities that one should see at least once in his life, two Greek destinations made it: Athens and Oia.

In no19 of dream-list of every aspiring traveler, the American newspaper placed the Greek capital. "The Acropolis is a leading destination for the most, but the sun-drenched city streets, squares and museums incredibly make Athens more than ancient ruins," writes the Huffington Post, who also turned the look to the Aegean.

Thus, at the lists no32 of cities that must be visited once in a lifetime Oia was placed. "It is the most famous city of Santorini and surprisingly white and blue houses that go down to the sea is the material postcards are made", the newspaper said.

The 50 cities that everyone should visit in their lifetime, according to the Huffington Post are: